Yup, still veggie here. Today I discovered that there is a campaign to make all the restaurants at Gent’s university serve only meat on Fridays. I would start by making more veggie options, and healthier at that, available. A typical day menu has three dishes with fish or meat, and one vegetarian, plus one soup that is not always veggie (chicken cream soup). I would aim to make the menu: one meat dish, one fish dish, two different veggie dishes, and either make all soup veggie, or serve a second veggie soup on the days the chicken soup is served. 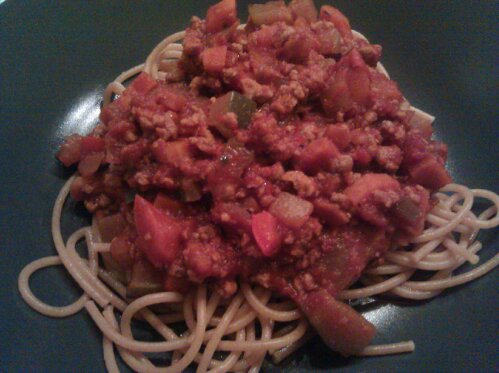